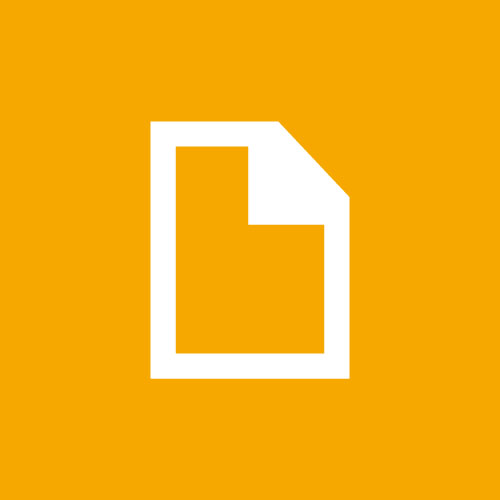 Graine d’Europe supports professionals from the education sector in their awarenss-raising projects about Europe.

The team gives you an overview of the awareness-raising activities they carry out every day for nursery, primary, secondary and sixth-form institutions.

Many exciting projects are already underway this year! Workshops in English, German, Italian and Spanish are in the starting blocks for several schools: Saint-Michel, Jean-Mounès, la Providence, Guist’hau, and René-Bernier! René-Guy-Cadou School is starting to work on the organisation of a foreign-languages week. With a link to  an exchange with Polish pupils, the European class of Saint-Michel School are going to experiment with expression through poetic writing.

The guided visit Nantes in Europe is already available in English, and will soon be available in German, for groups needing several languages, and a new European tour will be developed in Loire-Atlantique in collaboration with the secondary schools in the area.

We would like to thank our network of professionals who lead a number of these workshops: artists, tour guides, mediators… and journalists!